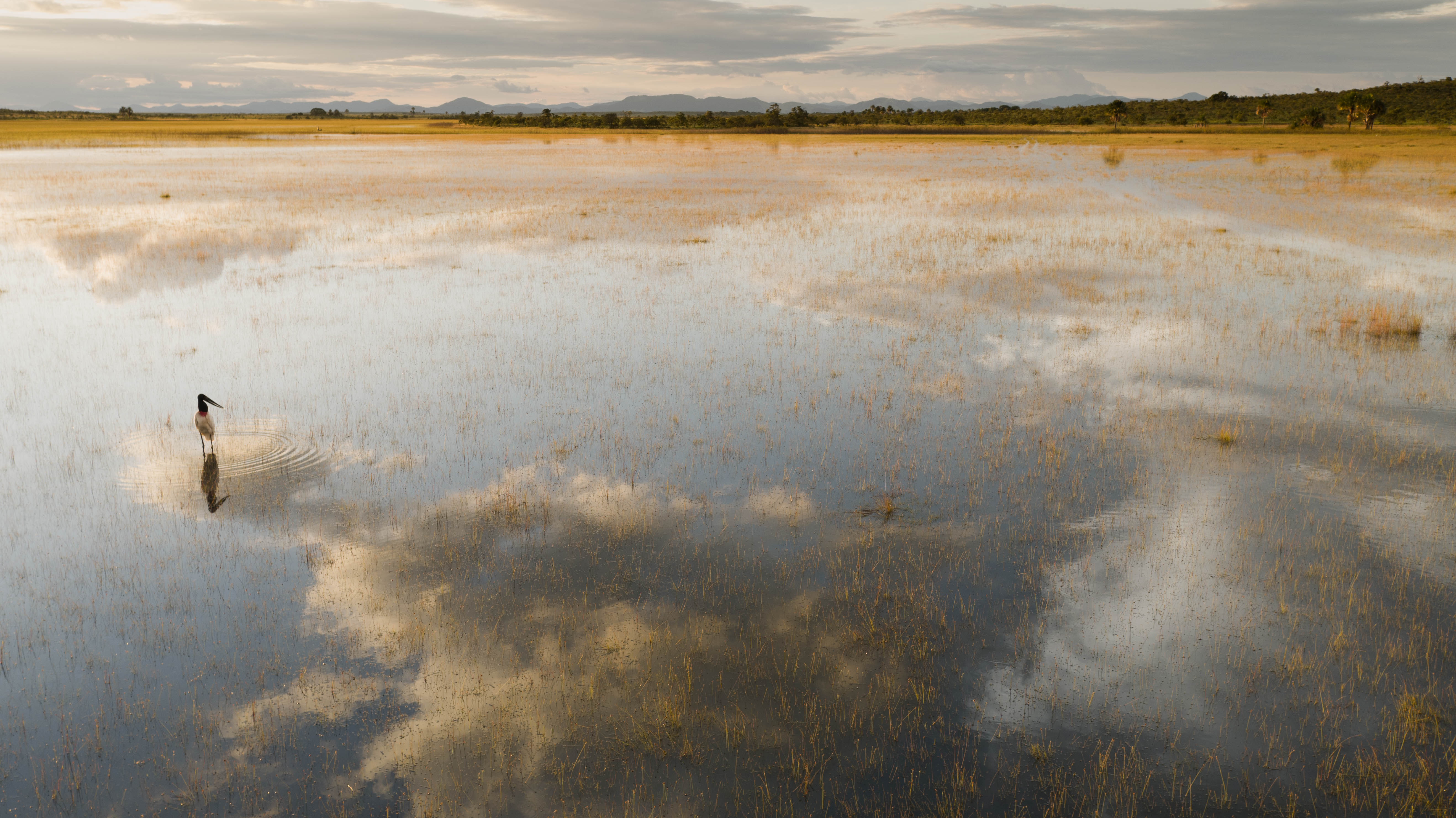 In the final stages of the awareness campaign, in December, WWF will engage government and other key stakeholders in high-level discussions with the aim of securing a commitment to developing new policies and regulations towards the protection and maintenance of sensitive areas where water flows. This will present us the opportunity to have government and other players reassess current approaches to industrial and agricultural activities, roads construction in remote areas, and housing development along rivers and in flood plains.
Like this article?